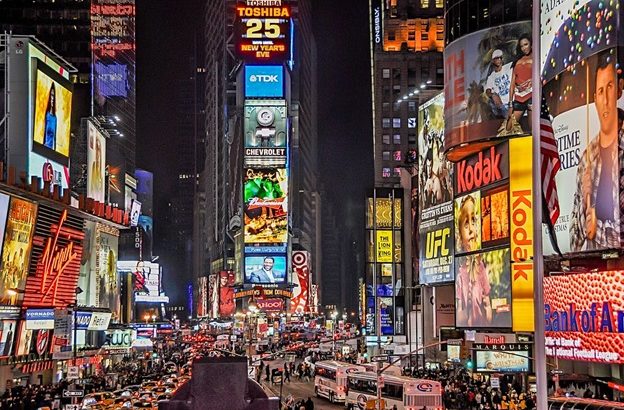 With worldwide economic uncertainty upon us, it’s no surprise that many companies are reducing spending, and looking to steward their financial resources towards those activities that provide the most bang for the buck. As a result of reigning in the spending, and more demand for a higher return on investment (ROI) from their scarce financial resources, the final nail in the coffin could be coming down for one of the last remaining dinosaurs of our time…the Advertising Dinosaurs!

The Issue: According to the Advertiser Perceptions, Inc. Spring 2008 report the dinosaurs of the advertising world are getting hit hard.  Here is how the companies that reported data (1,811 total) expect their advertising budget mix to change:

The Aftermath: As companies look for ways to cut advertising budgets while still reaching the consumer, other forms of advertising are going to look extremely attractive, most notably online advertising.

What will happen once these companies see the kind of ROI they get from online advertising?  How many do you think will go back to a full-page ad in the newspaper when the economy improves?  My guess, very few. What company in their right mind is going to take out an ad in the Sunday paper for $ when for a fraction of that cost you can target a market of buyers down to the minutia? You don’t need data vis and business intelligence software to figure that one out!  With social media in its infancy, especially in how it integrates advertising, the possibilities to reach customers are huge, and expanding by the second.  Again, why spend the advertising dollars in hopes your radio ad is heard by the right people at the right time, when you can target advertise on Myspace and Facebook for a fraction of the cost, and reach a more targeted consumer?

In Summary: I’m not saying that all forms of advertising except online will die entirely. There will still be room for focused, super niche advertising in print and on radio/TV.  But for mainstream newspapers, or cable TV, this is the beginning of the end for life as they know it in the advertising world. The only way those mediums can compete in the future is by lowering their pricing structure to a point they are a value again, and in my opinion even at a  value price the bang for the buck will still default to content rich, targeted, online advertising. Some of the larger magazine and news outlets will change their business models to focus more on online content (some do it well already, the Wall St. Journal comes to mind), but for the rest they look to be going the way of the dinosaur.

How has your company’s advertising mix changed in the last six months?